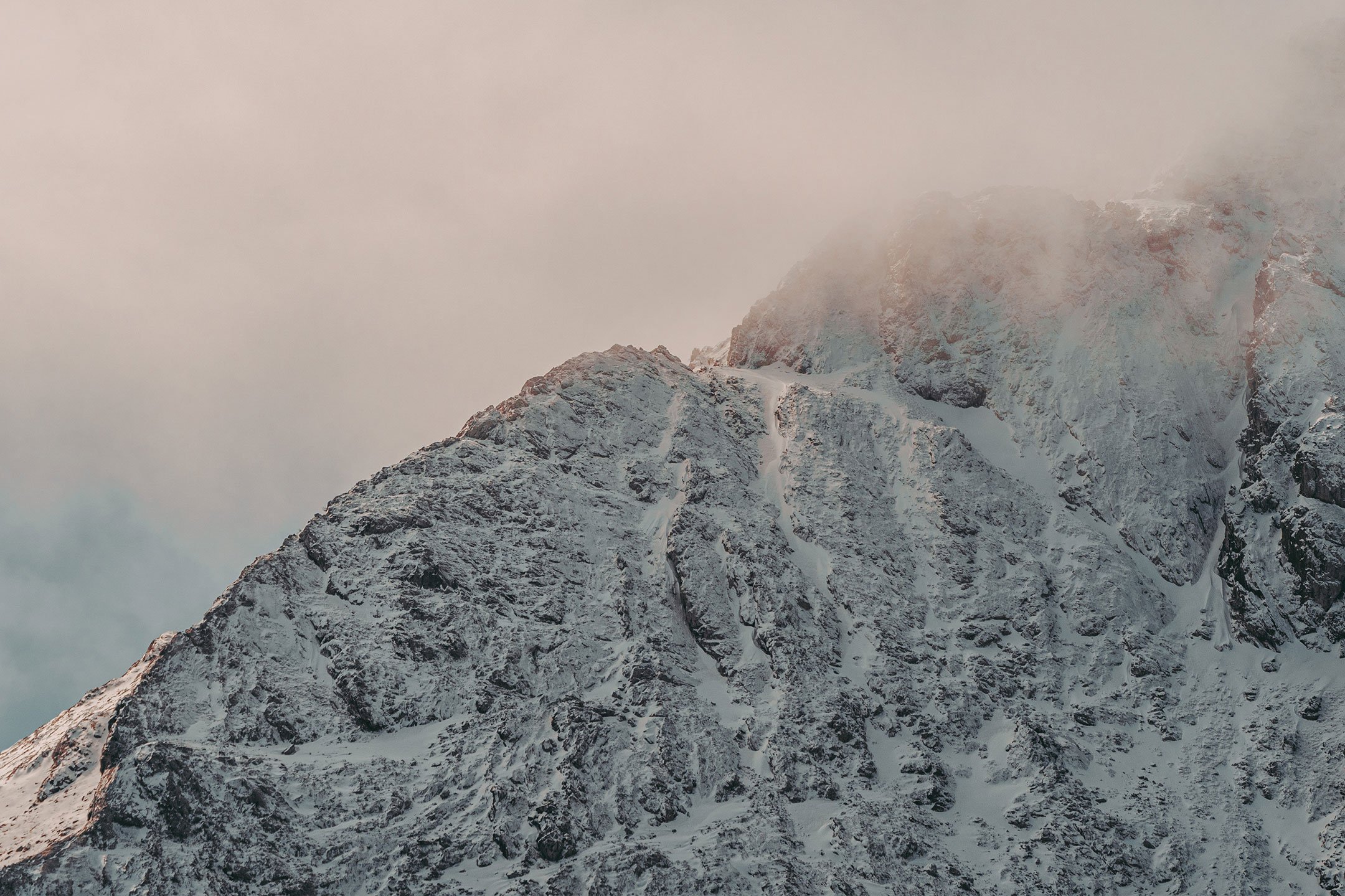 Sendas de Arnua was born to show a way of life. We believe that there is a unique way to strengthen ties with our land, its unique fauna and stunning landscape and it is through our knowledge of its costumes, history and oldest roots.

We design unique and tailor-made experiences filled with memorable moments, turning your journey into lasting memories.

Let us be with you along the trails that cross the Riaño Mountains and guide you through a world filled with nuances and new sensations, rediscovering reality all the time.

Back to the Origins

We, the human beings, are more than just Nature visitors; actually, we are a constituent part of Nature because we are inside. Due to our current lifestyle driven by immediacy and noise, such a natural tie was undermined.

Reconnecting with the environment that provides us with all the essentials to sustain life is a path that we need to cover again in order to understand our origins and return to it, when our life script allows us.

Our eagerness to show you all the different ways of life is in our DNA. Old customs, myths, legends, nature, fauna, flora; an entire web of life that is worth preserving.

A legacy of priceless value that coexists perfectly with the current progress, providing that respect for the environment that provides our livelihood is its main pillar.

Arnua is not walking alone on these trails because we go hand in hand with locals in all our undertakings, otherwise our aim would be unattainable.

If there is one thing that Riaño Mountains is characterized by since time immemorial, it’s its fighting and self-improvement spirit.

Don’t miss this history, the history of a community that had the ability to pull themselves up and build a new web of life by maintaining its customs, and respecting and looking after their environment as their most valuable treasure.

Just a few gravestones with an already-Romanised Vadinia, the remainings of a few settlements and very few written documents, aside from a few texts from Roman Empire historians about Cantabrian Tribes in general, reveal the  Vadinia People’s lifestyle.

Arnua’s name can be seen engraved on one of the gravestones found at the Crémenes town. The writer Saturnino Alonso Requejo rightly confers it a prominent role as the mother of his novel’s main character, “Tridio Alonge, el último relincho vadiniense”.

Matriarchy that exercised endless power, the Vadinia enigmatic tribe who showed themselves in Rome as a community based on strong principles for which love and respect towards our Mother Nature and their deep concept about freedom and justice prevail as hallmarks. They fought fiercely until the end to preserve their unswerving values and part of that lingers over here more than 2,000 years later.

Its myths, legends, plants and trees with magical properties, fauna, stunning forests, springs and, above all, a community with many stories to tell and a legacy to preserve, are waiting for you at the Riaño Mountain and Mampodre.

“Aren’t the Woods the temple where occurrences manifest? In the grace of the oak, in the remedies of the yew, in the calm of the lime tree, in the dream of the henbane, in the perpetuity of the mistletoe, in the resurrection of the bracken.

One day you will learn that we have not fought against Romans to defend cooper or cinnabar deposits, but our Manes, the sanctity of our Mother Earth, and our stubborn independence.

“We also build roads to arrive to lakes or climb up to a sheepfold, but we take a long way around in order to respect a rock or not to damage a tree or not to muddy a fountain with crystal clear water …¨

We aim to develop responsible and high-quality tourism in order to protect our 3 cornerstones.

Our communities and villages

Our ecosystems, nature and landscapes

This site is registered on wpml.org as a development site.